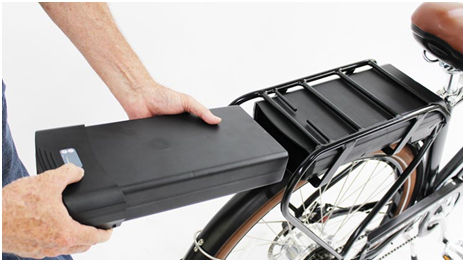 This question is hard to answer because it depends on the amount of charge in the battery. 48v electric bike battery power lasts based on how you ride and the battery management system. However, you can expect your battery to last between 30 and 75 miles travel on a single charge. However, if you ride on full power for long, the battery will deplete much faster.

How to Get the Most Out of 48v Electric Bike Battery

If you happen to use your electric bicycle on a daily basis, you need to keep the battery fully charged at all times. To manage that, have at least more than one 48v electric bike battery so you can charge one while using the other. Follow all the above guidelines and you are assured of longer battery lifespan.

What are the Common Parts of a PCB?

What is the cost of a press brake?

The differences between solar cables and solar wires